The US very recently has imposed tariffs on Chinese imports of steel. This move was not seen properly by developed countries like China with Beijing imposing tariffs on US imports of many products including pork. The Virginia, US based pork processing and producing company, Smithfield Foods China is adversely affected by China’s move. The company is the largest producer and supplier of pork. Though it is a US based firm but in 2013 the Smithfield Foods China was purchased by WH Group of China. The CEO of the firm admits that the imposition of tariffs on US imports by China has adversely affected their business. Such move has affected their market value, is the cause of declining stock shares.

Trade War between China and the US

China and the US are ideologically different. The two countries are competitors and hence they track each other’s move. In more than one ways the two countries compete with the US endeavouring to establish supremacy. The US government very recently has imposed trade restrictions on China and a number of other countries. This undoubtedly affected the economy of China. As a response Beijing imposed tariffs on the US imports of many goods including pork. The food industry in the US is diverse. There are many food processors and manufacturers in the US which are dependent on Chinese exports. Many of them are of the opinion that owing to such move by Beijing their business is greatly affected. 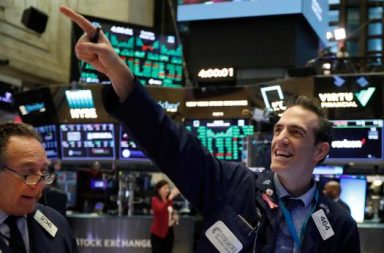