According to the Federal Reserve Bank of Chicago,[1] this is how fractional-reserve banking originated:

Then, bankers discovered that they could make loans merely by giving their promises to pay, or bank notes, to borrowers. In this way, banks began to create money.

There was also the need, however — as there always is — of keeping, at any given time, enough money to provide for expected withdrawals: “Enough metallic money had to be kept on hand, of course, to redeem whatever volume of notes was presented for payment.”

Hence the name “fractional-reserve banking”: commercial banks must hold a fraction of all deposit money as reserves — which legally (since 1971) are no longer valuable as gold but only as a public debt — to provide for expected withdrawals: “Under current regulations, the reserve requirement against most transaction accounts is 10 percent.”

now this is popular in the way of Cryptocurrency games where Gambler are getting the chance to win the free Bitcoin by playing the crypto games.

In the fractional-reserve banking system, on which most of today’s international monetary system relies, commercial banks create money by loaning it, hence as a private debt.

Transaction deposits are the modern counterpart of bank notes. It was a small step from printing notes to making book entries crediting deposits of borrowers, which the borrowers in turn could “spend” by writing checks, thereby “printing” their own money.

Thus through stage after stage of expansion, “money” can grow to a total of 10 times the new reserves supplied to the banking system, as the new deposits created by loans at each stage are added to those created at all earlier stages and those supplied by the initial reserve-creating action.

On the one hand, the answer is yes: all borrowed money came from the original deposit — so it is that same original money.

On the other hand, the answer is no: all money deposited into the borrower’s account possibly stays in the original depositor’s account — so it is not that same original money.

How can that be?

Let us consider gold instead of bank accounts. Gold at once is and represents money. It is money by being its own social equivalence to all commodities, and so the generic exchange value in their price. It represents money by being the object in which all commodities must be priced, whether valuable or worthless in itself (independently of being money). Whatever we choose for the representation of money — whether valuable in itself or not — it must be socially identical to all commodities in their exchange value, or in their equivalence to it and to each other in it. This general equivalence is monetary identity, which is purely abstract. Yet money must also be an object, like gold, possibly a commodity with its own exchange value, again like gold: the object in which to price all commodities. This object is a monetary representation, which is not only concrete (like gold), but also replaceable — say, as gold by silver.

The  psychology questions and answers  by tutors would have adequate experience in the teaching arena. 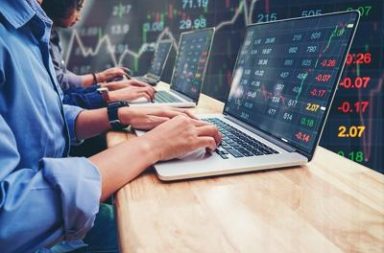 What about various CFD trading strategies 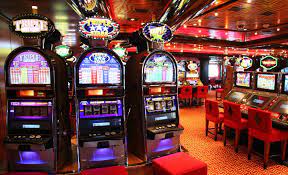 How to Find the Best Slot Payouts

What are the real-life benefits of playing gambling on online platforms?

Few of The Best Cities of Texas That You Must Know 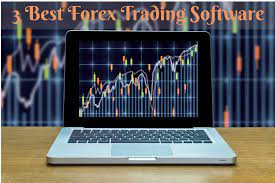